A quick view of the most influential metrics in Clintonville.

In leafy, residential Clintonville, laid-back cafes, gastropubs, and indie shops selling records and locally made crafts are clustered on N. High Street and Indianola Avenue. A paved bike trail, winding along the Olentangy River through several parks, connects to Downtown Columbus and northern suburbs. The Park of Roses features thousands of rose bushes, plus herb and perennial flower gardens.

Home to four residential neighborhoods (North Clintonville, South Clintonville, Beechwold, and North of Morse), Clintonville is as welcoming of a city as they come.
Clintonville’s sits directly north of The Ohio State campus area. Lustron, Sears and Roebuck kit homes, 4-squares, bungalows, Dutch Colonials and Larcomb home styles line the streets of each neighborhood. The Whetstone Park of Roses offer running trails, numerous sport fields and courts, and a recreation center. Right along High Street are numerous shops and restaurants that cater to residents and visitors alike.

Saturday mornings during the spring, summer, and fall months can be spent walking around the Clintonville Farmers Market, picking up fresh fruits, jams, and other goodies from local merchants.The community of Clintonville developed as the center of Clinton Township, which was named for the U.S. Vice President George Clinton, as part of the land grants given to Continental Army soldiers in lieu of pensions in what used to be Wyandotte Indian territory.

The area served as a stop on the Underground Railroad.

By the early 1900s, downtown Columbus residents and professors from near-by Ohio State University had built summer homes in Clintonville, and the surrounding farmland was converted into housing developments shortly after the extension of the streetcar lines northward from Columbus.

A business district developed in Beechwold, separated by nearly a mile of residences from the Clintonville district to the south. Both communities were entirely part of Columbus by the 1950s, after it annexed most of Clinton Township.

Clintonville was once home to the Columbus’ first zoo which opened and closed in 1905 as well as the Olentangy Park amusement park.

The amusement park, which operated from 1880 to 1939, featured four roller coasters, including a rare looping coaster, a zoo, a dance pavilion, water slide, canoe rental for the Olentangy River. It was also home to the largest theatre in the country, as well as the largest swimming pool in the world at the time. One fixture of Olentangy Park that still lives on today is its carousel that is currently housed at the Columbus Zoo and Aquarium.

View our selection of available properties in the Clintonville.

Check out the latest demographic information available for Clintonville.

Get to know Clintonville better with our featured images and videos. 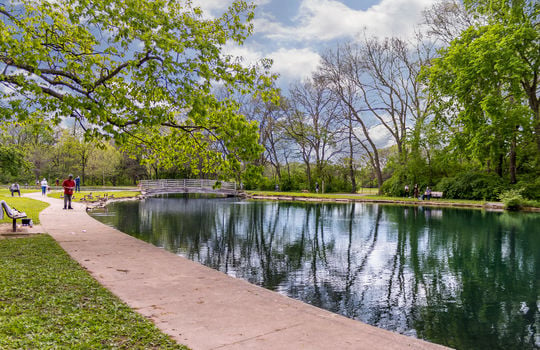 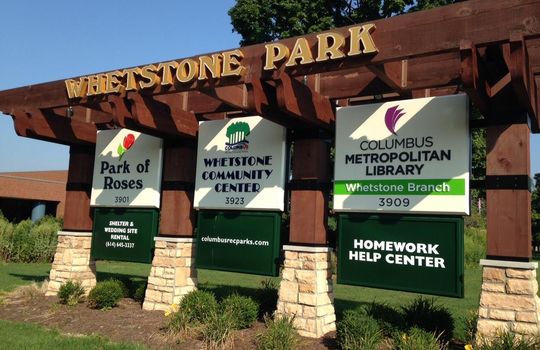 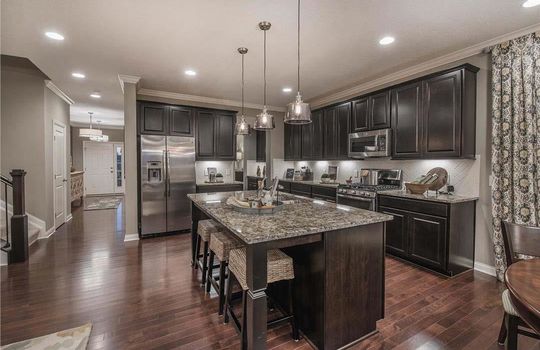 The Best in Clintonville

Browse through the top rated businesses in the most popular categories Clintonville has to offer.

Read interesting and helpful resources and articles related to Clintonville

Is Buying a Home Today a Good Financial Move?

There’s no doubt 2020 has been a challenging year. A global pandemic coupled with an economic rece… read more

Why I Fell In Love With Real Estate

We can’t help who we fall in love with, and even more frustratingly, who falls in love with us. It… read more

Lots of people are attracted to a career in real estate — but is it the right future path for you?… read more