A quick view of the most influential metrics in Arena District, Columbus.

The busy Arena District is a destination for major concerts and Columbus Blue Jackets ice hockey games at the Nationwide Arena. Huntington Park is home to the Columbus Clippers baseball team, and the popular North Market houses global food stalls. In the evening, office workers pack casual pubs and sports bars. The entrance to grassy McFerson Commons is marked by an arch from the demolished Union Train Station.

When Nationwide Arena was built, the city also aimed to build an entire mixed-use development around it. And that is exactly what the area has become.

Located smack in the middle of downtown, the Arena District has become the biggest destination in the city for entertainment and living. The area teams with a combination of office buildings, restaurants, entertainment venues and residential housing. Catch an NHL game as you cheer on the Columbus Blue Jackets at Nationwide Arena. Enjoy some AAA baseball at Huntington Park, home of the Columbus Clippers the 2010 and 2011 National Champs. Or, see a concert at Express Live!

There is always something new and exciting happening in the Arena District. No day would be complete without a stop at the North Market to check out some food that local Columbus merchants proudly offer. 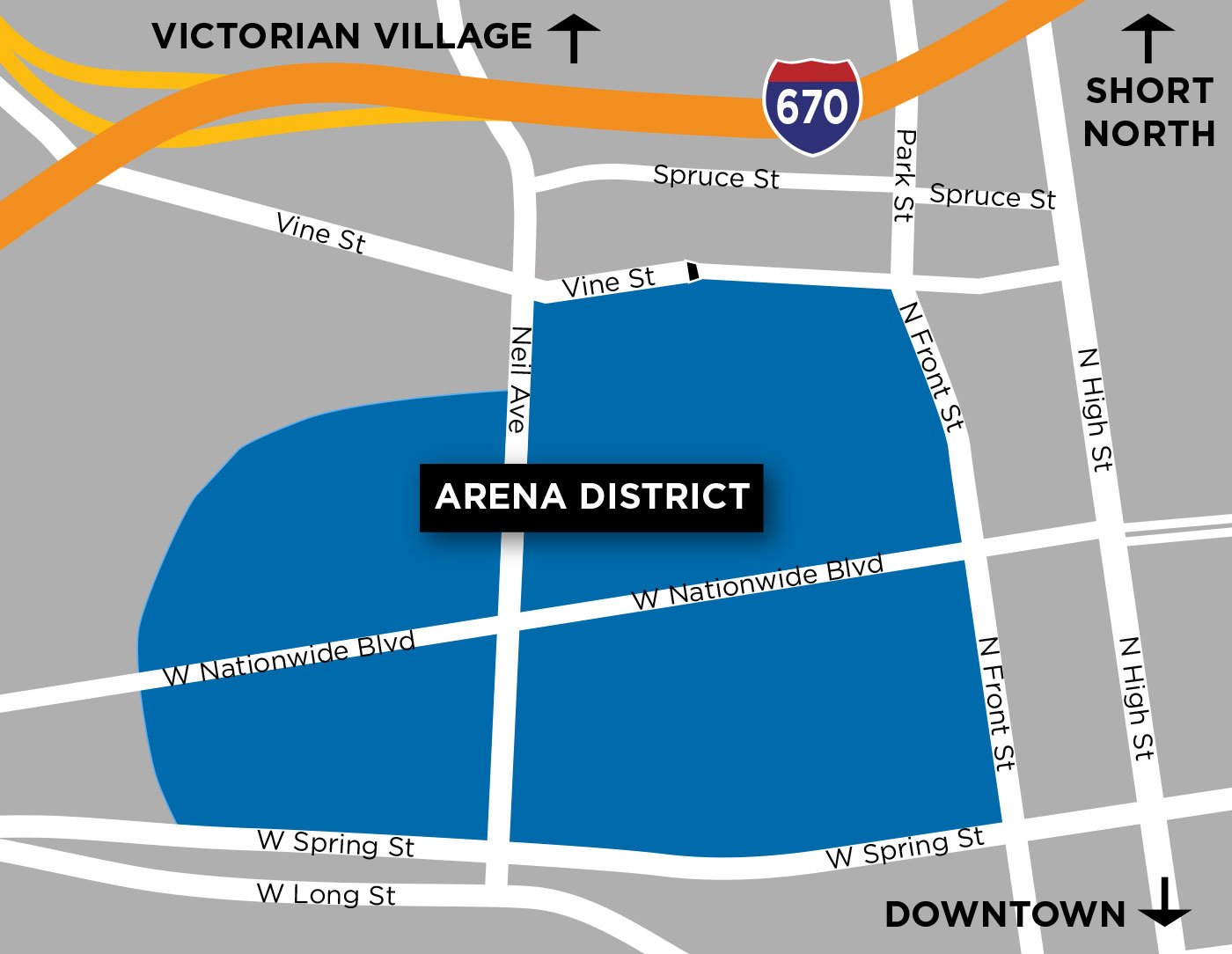 View our selection of available properties in the Arena District, Columbus.

Get to know Arena District, Columbus better with our featured images and videos. 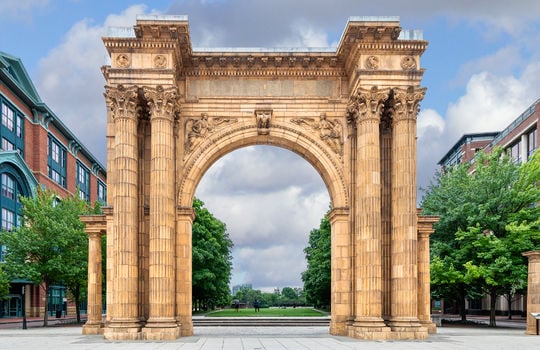 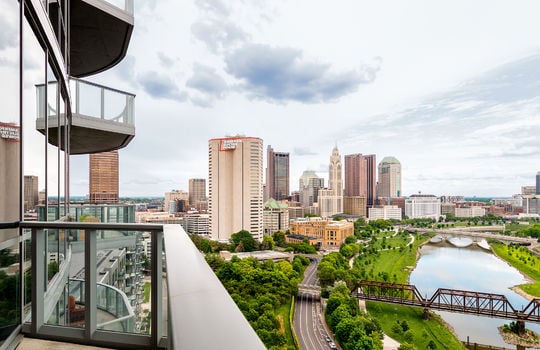 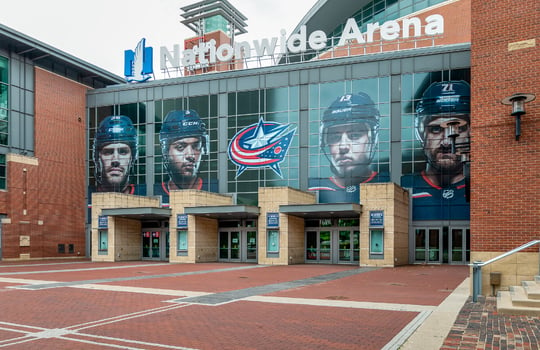 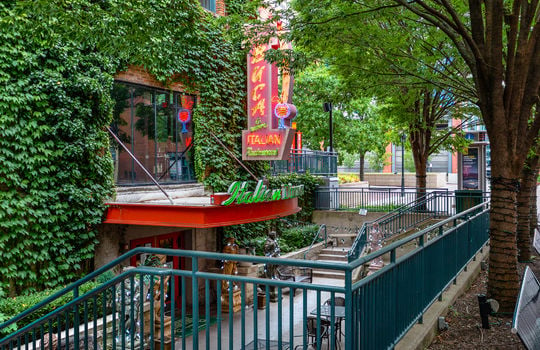 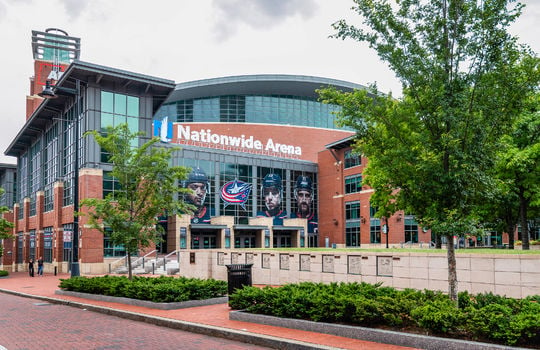 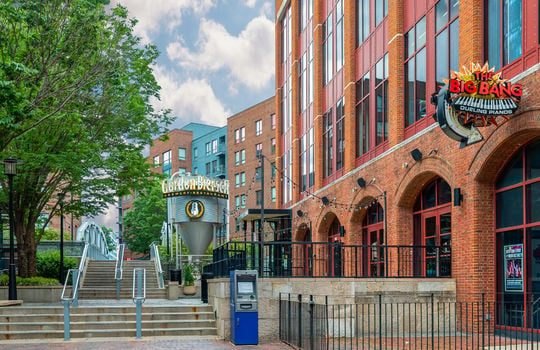 The Best in Arena District, Columbus

Browse through the top rated businesses in the most popular categories Arena District, Columbus has to offer.

Is Buying a Home Today a Good Financial Move?

There’s no doubt 2020 has been a challenging year. A global pandemic coupled with an economic rece… read more

Why I Fell In Love With Real Estate

We can’t help who we fall in love with, and even more frustratingly, who falls in love with us. It… read more

Lots of people are attracted to a career in real estate — but is it the right future path for you?… read more