Are We About to See a New Wave of Foreclosures? • Joseph Speakman & Team Skip to main content

Are We About to See a New Wave of Foreclosures? 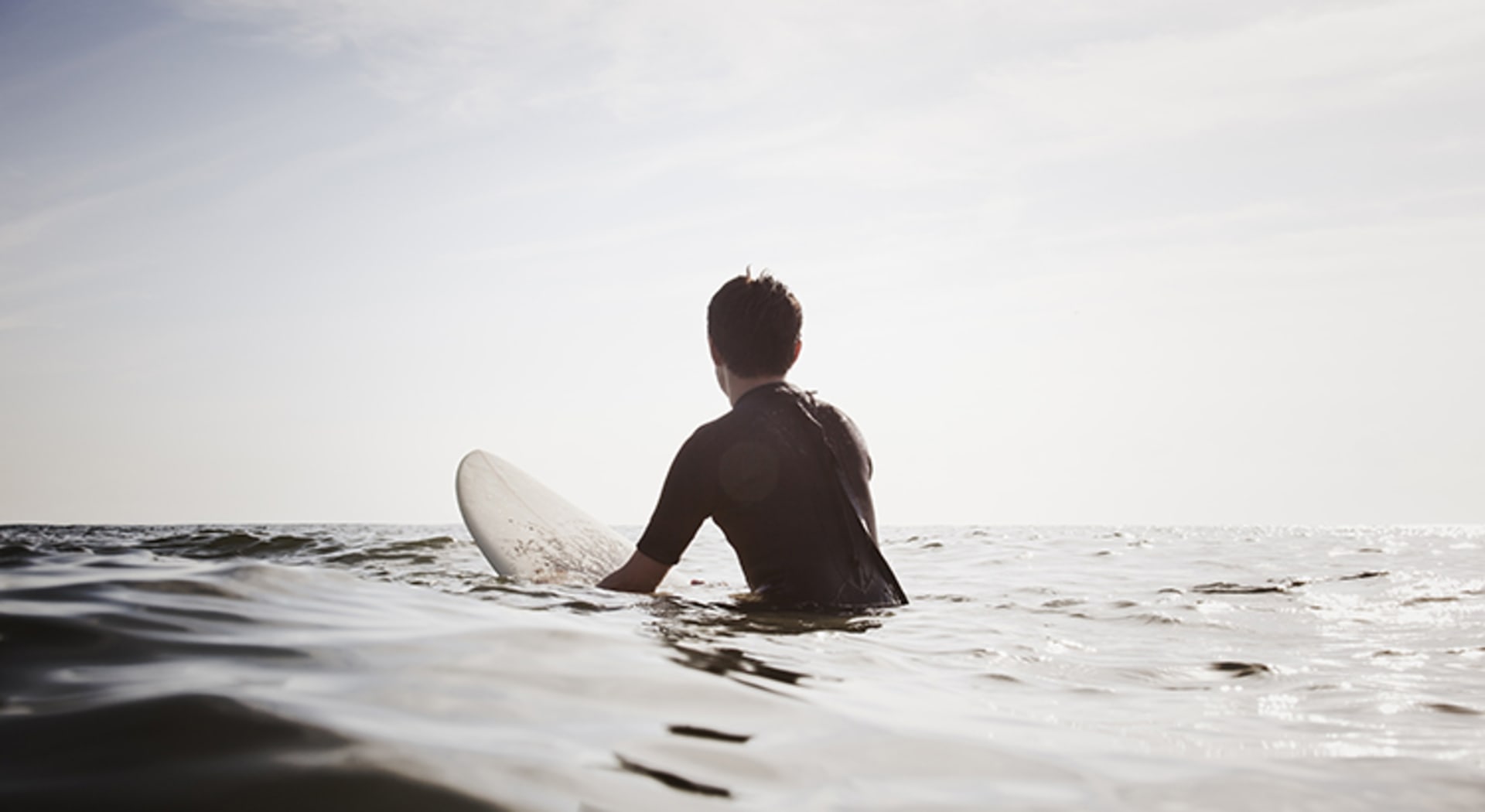 With all of the havoc being caused by COVID-19, many are concerned we may see a new wave of foreclosures. Restaurants, airlines, hotels, and many other industries are furloughing workers or dramatically cutting their hours. Without a job, many homeowners are wondering how they’ll be able to afford their mortgage payments.

In spite of this, there are actually many reasons we won’t see a surge in the number of foreclosures like we did during the housing crash over ten years ago. Here are just a few of those reasons:

The Government Learned its Lesson the Last Time
During the previous housing crash, the government was slow to recognize the challenges homeowners were having and waited too long to grant relief. Today, action is being taken swiftly. Just this week:

Homeowners Learned their Lesson the Last Time
When the housing market was going strong in the early 2000s, homeowners gained a tremendous amount of equity in their homes. Many began to tap into that equity. Some started to use their homes as ATM machines to purchase luxury items like cars, jet-skis, and lavish vacations. When prices dipped, many found themselves in a negative equity situation (where the mortgage was greater than the value of their homes). Some just walked away, leaving the banks with no other option but to foreclose on their properties.

Today, the home equity situation in America is vastly different. From 2005-2007, homeowners cashed out $824 billion worth of home equity by refinancing. In the last three years, they cashed out only $232 billion, less than one-third of that amount. That has led to

Even if prices dip (and most experts are not predicting that they will), most homeowners will still have vast amounts of value in their homes and will not walk away from that money.

There Will Be Help Available to Individuals and Small BusinessesThe government is aware of the financial pain this virus has caused and will continue to cause. Yesterday, the Associated Press reported:

“In a memorandum, Treasury proposed two $250 billion cash infusions to individuals: A first set of checks issued starting April 6, with a second wave in mid-May. The amounts would depend on income and family size.”

Bottom Line
These are not going to be easy times. However, the lessons learned from the last crisis have Americans better prepared to weather the financial storm. For those who can’t, help is on the way.